Skip to content Skip to main navigation Skip to footer

Blanchard is a growing suburban community of 8,000 located just minutes southwest of Oklahoma City on U.S. Highway 62. The community was recently listed as one of the top ten fastest growing communities in Oklahoma and offers all the warmth and benefits of a small town while still providing easy access to a major metro area. 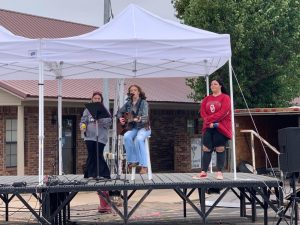 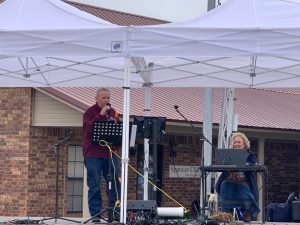 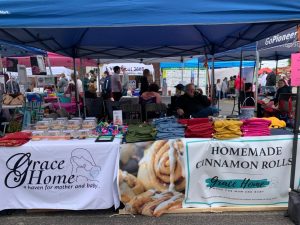 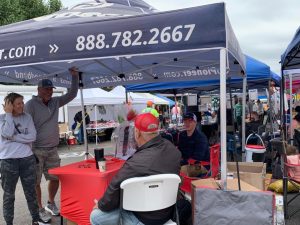 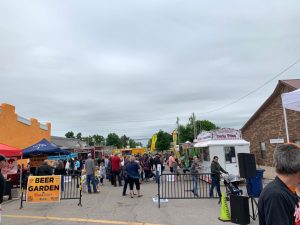 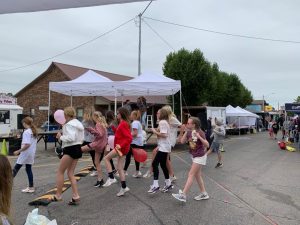 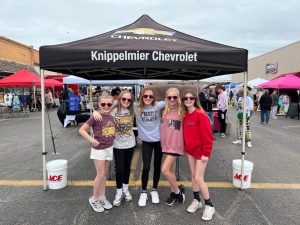 The community is part of the rapidly growing Tri City area along with Newcastle and Tuttle. Blanchard offers an ideal location for office, retail and light manufacturing. Located in the Oklahoma City MSA (1.4 million), Blanchard is near the major transportation junction of Interstates 35, 40 and 44. It is within 15 miles of four major universities, including the University of Oklahoma. Will Rogers World Airport, the state’s major passenger airport is just 30 minutes away.

Established in 1907, Blanchard began as a railroad town serving the farming community in Chickasaw Indian Territory of the soon to be developed State of Oklahoma. 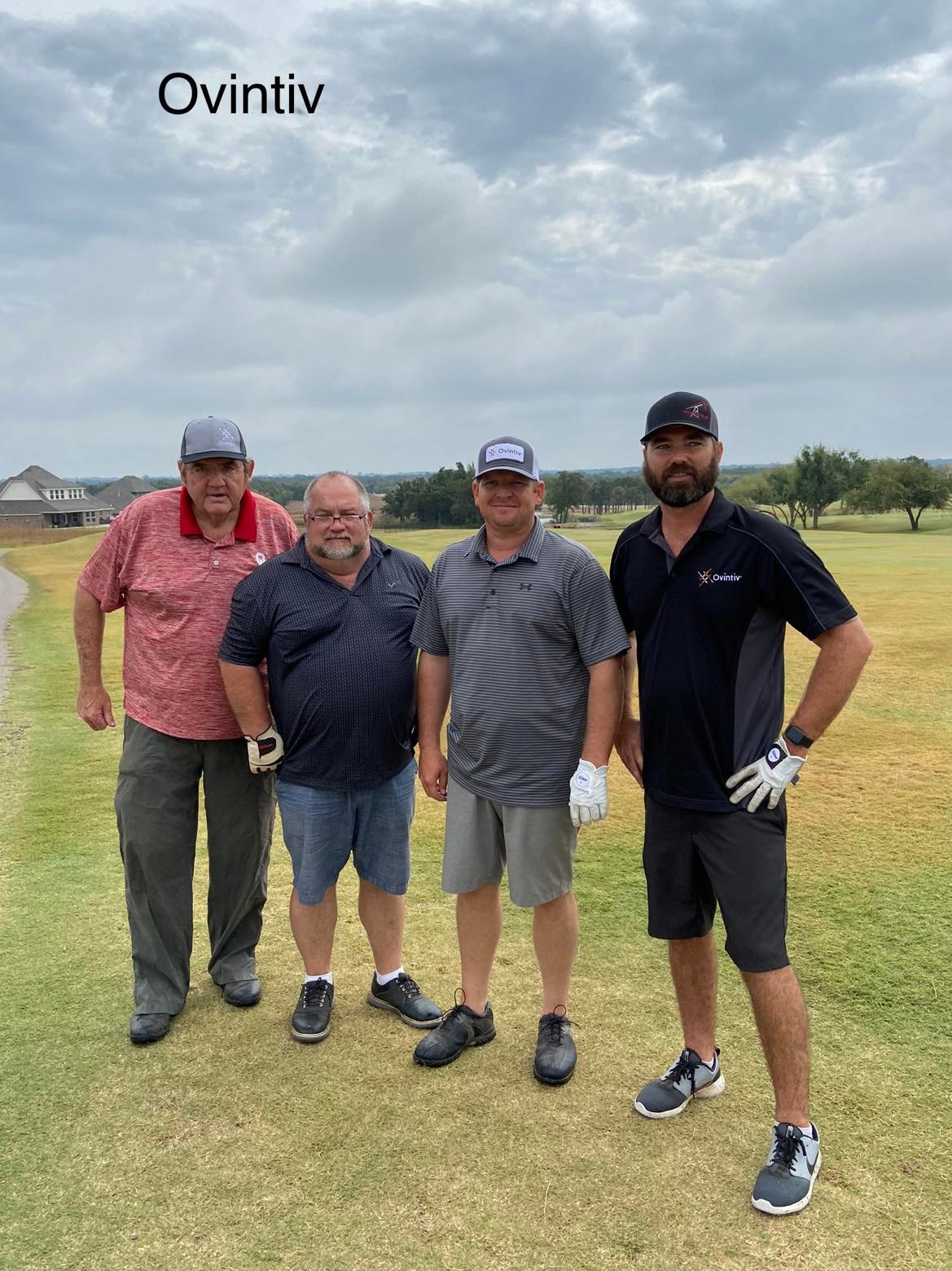 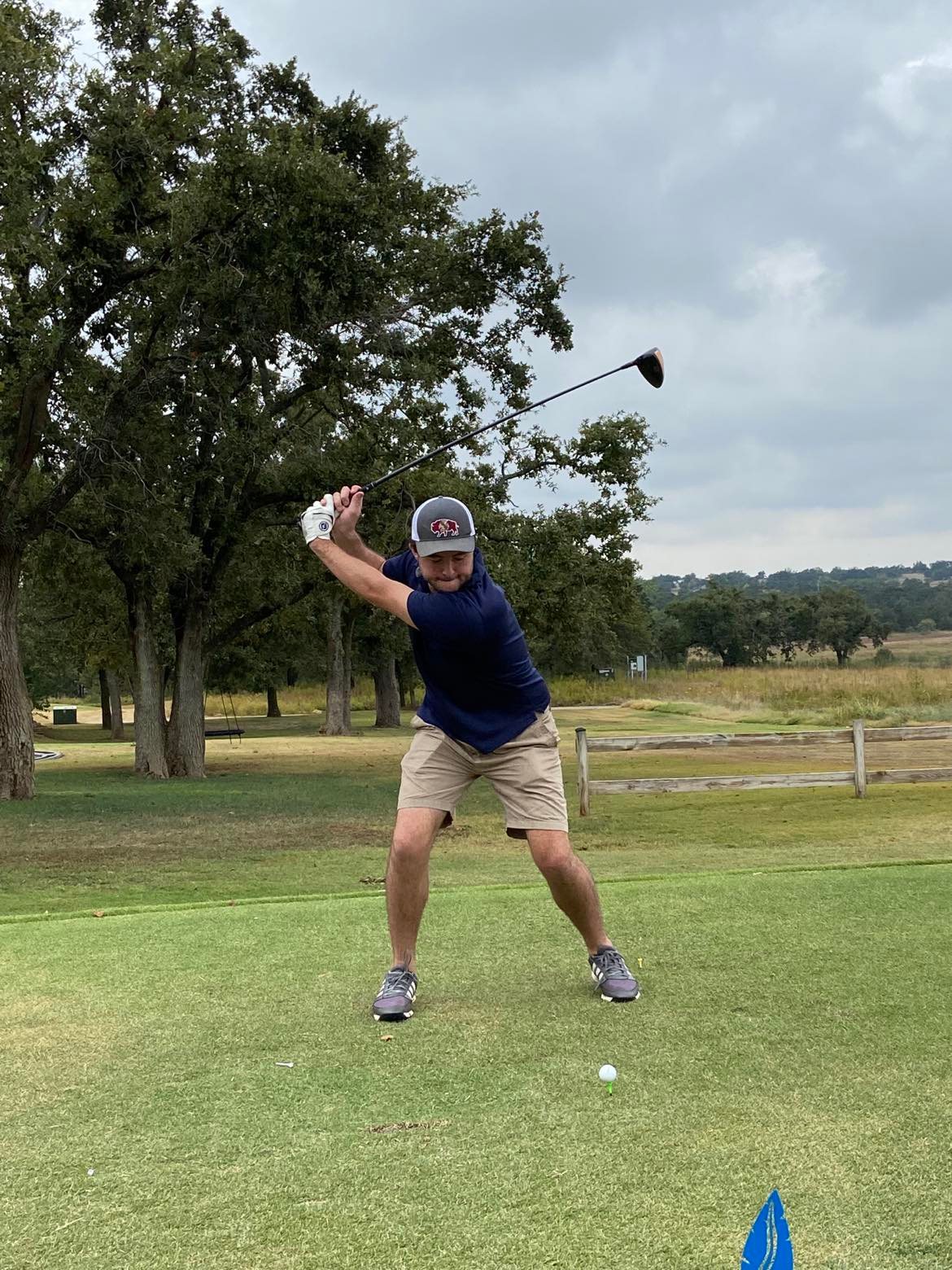 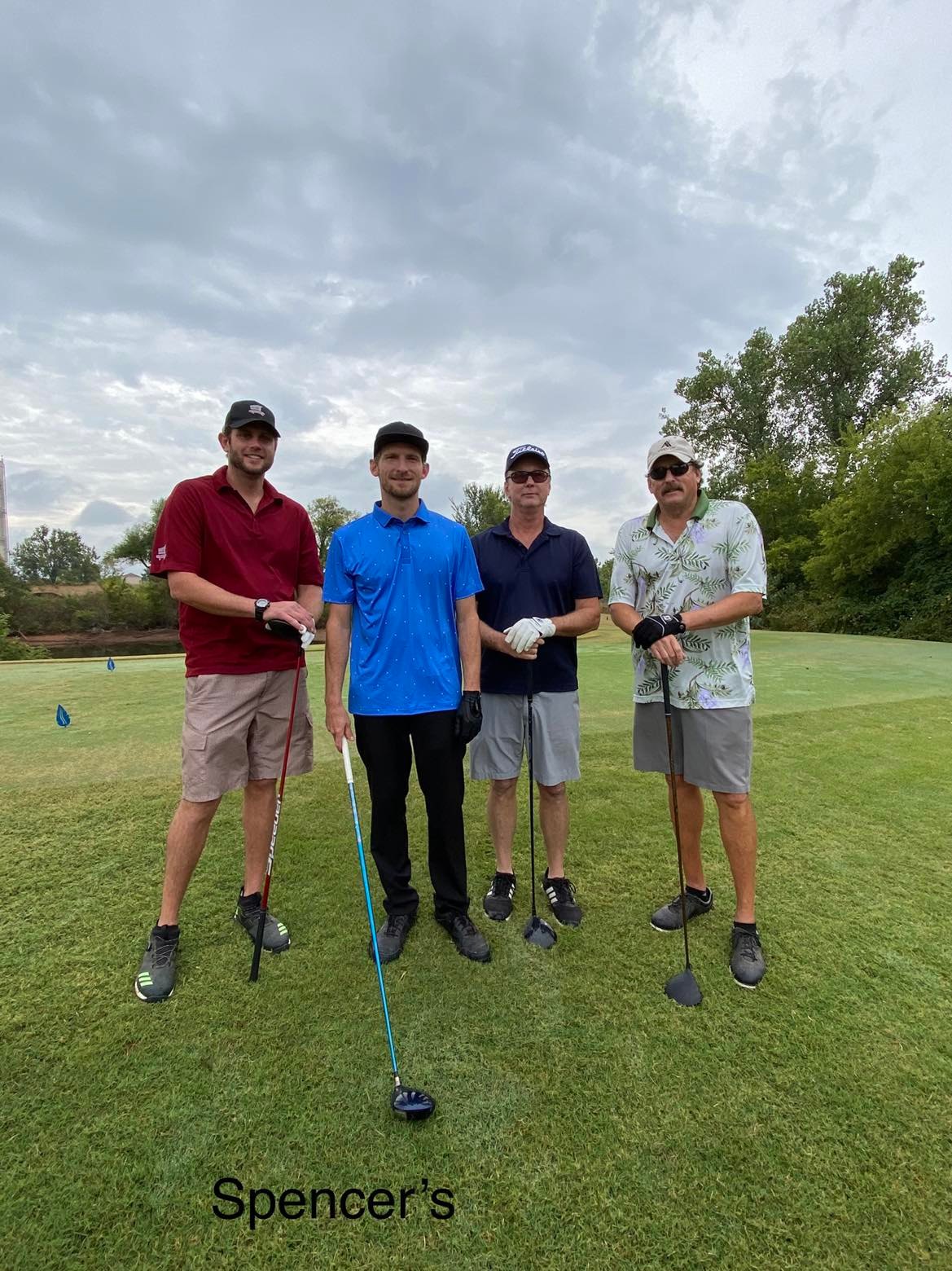 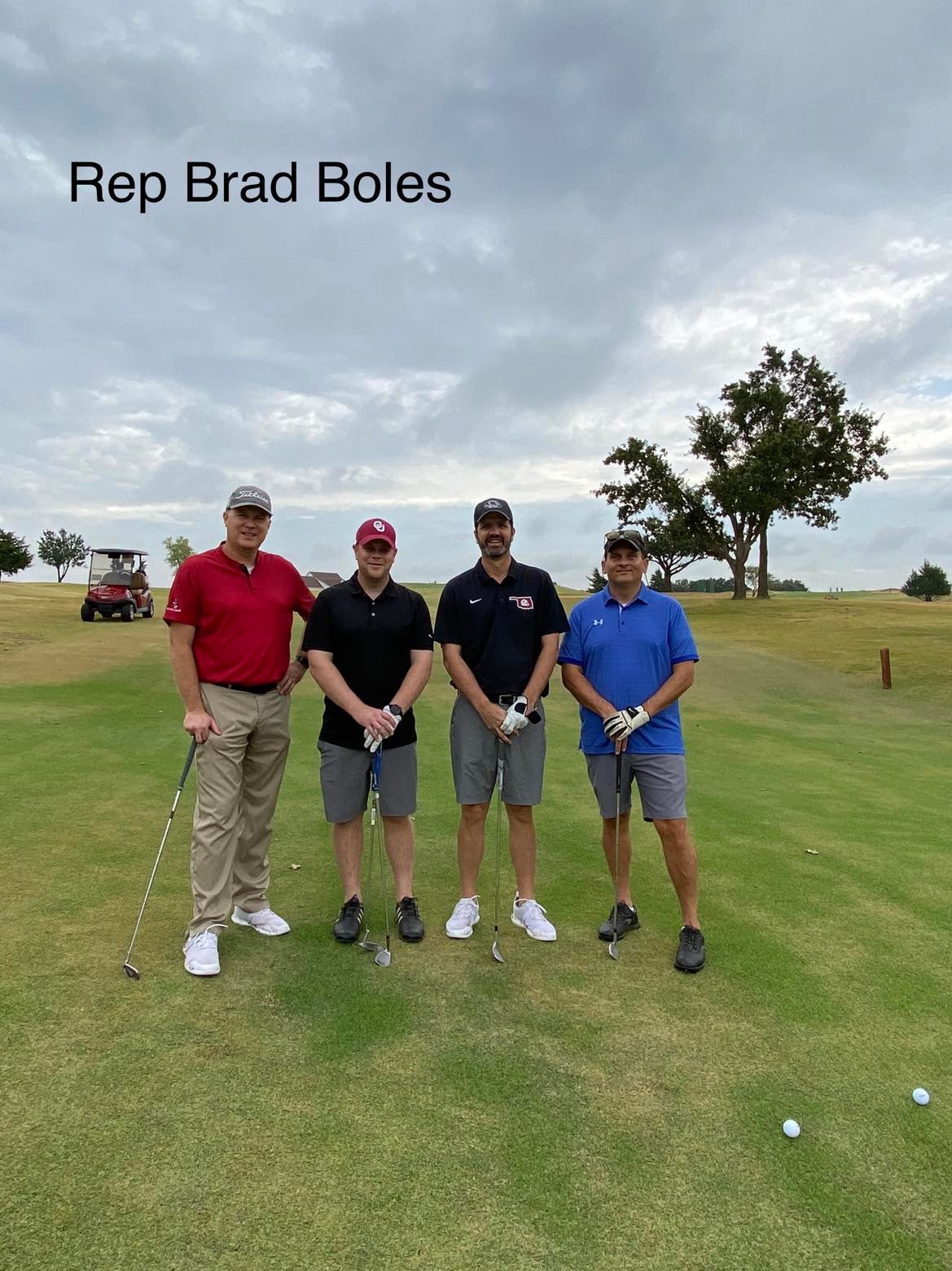 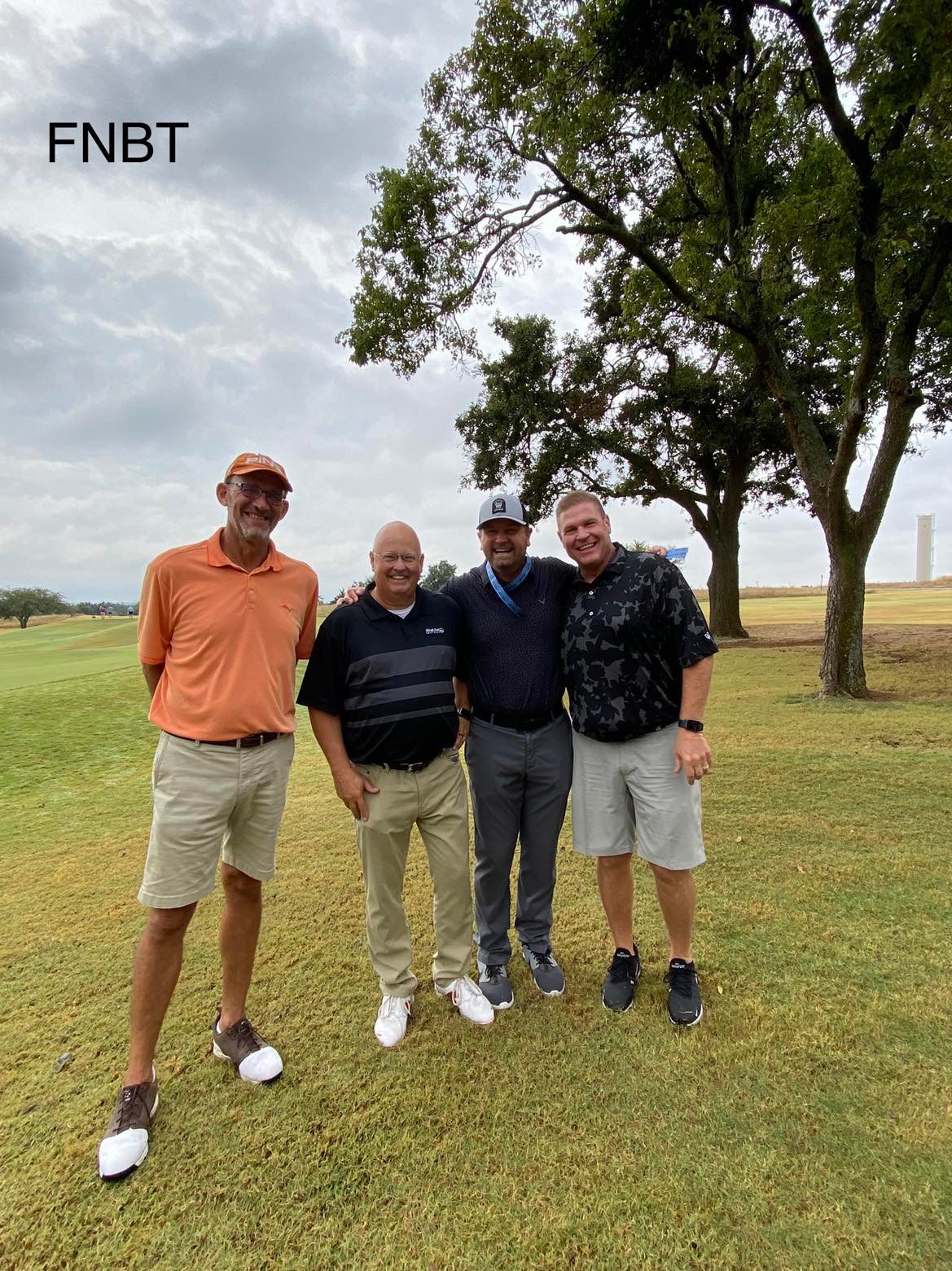 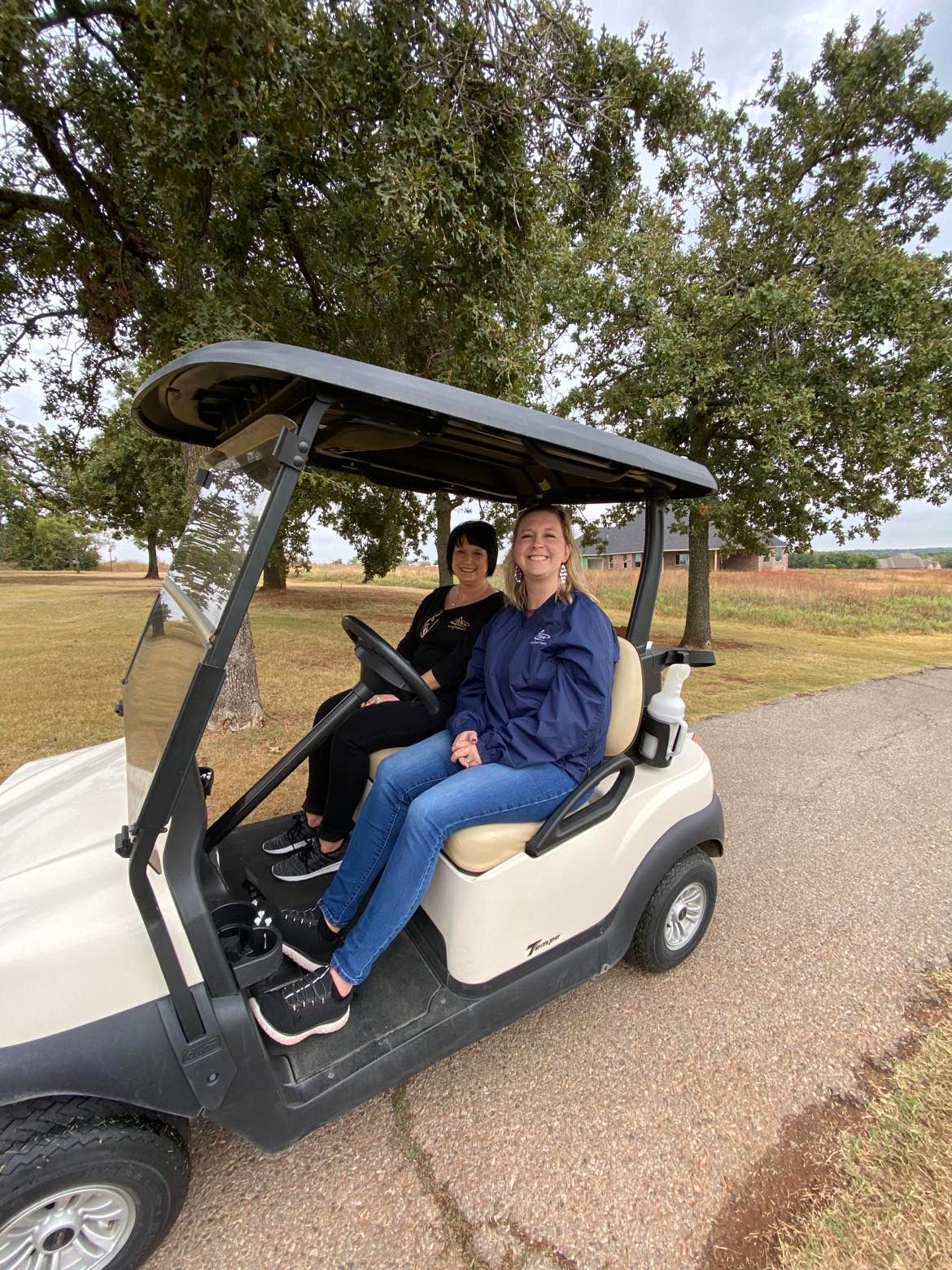 Blanchard boasts excellent schools, including brand new and newly remodeled facilities, with a growing school district of 1800 students and superb faculty and staff. The community is involved with many events that maintain Blanchard’s close knit and friendly atmosphere. Thousands attend Blanchard’s annual May Daze Festival held the third weekend in May downtown on Main Street. The summer boasts events such as Concerts in the Park, Movies On Main, Annual Independence Celebration, Annual Bluegrass Festival, Mufflers On Main Car Show and more. A Family Fall Festival is held the last Saturday in October and Pumpkinfest is held on October 31st on Main Street. Numerous hometown parades take place throughout the year and the annual Christmas Parade & Celebration is held the second Saturday in December. Citizens in Blanchard simply have the best of both worlds. A growing community that maintains a small town feel, all within a short drive to the metropolitan areas.

A BRIEF HISTORY OF BLANCHARD, OKLAHOMA 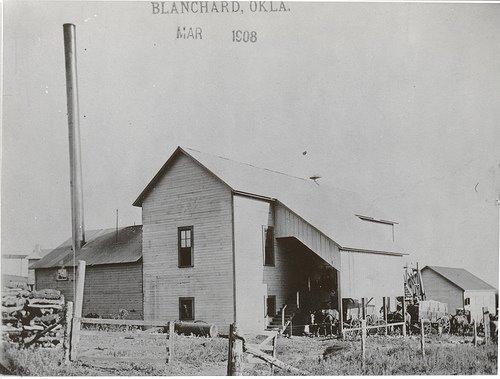 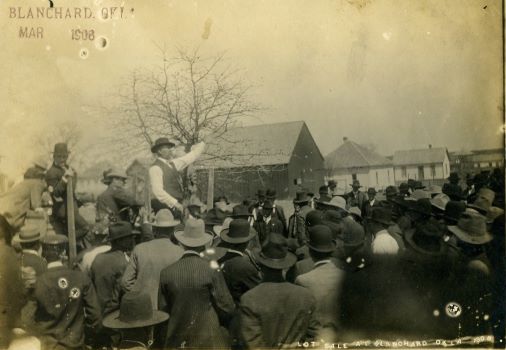 The Santa Fe Railroad assumed control of a prior attempted railroad construction project in 1907. This railroad was the reason for Blanchard’s initial development. In June of 1907, there were multiple grocery stores, a meat market, a couple hotels, pool hall, hardware store, multiple drug stores, a wagon yard, multiple blacksmiths, a machinist, multiple feed stores, a newspaper and publisher, lumber company and a couple cold drink stores in Blanchard.

The second lot sale was held in July of 1907 and a third in March of 1908. It was reported that four to five thousand people packed three trains from Chickasha, Purcell, and Ada to attend this third sale.